CANNOT be altered
after your order is
processed! 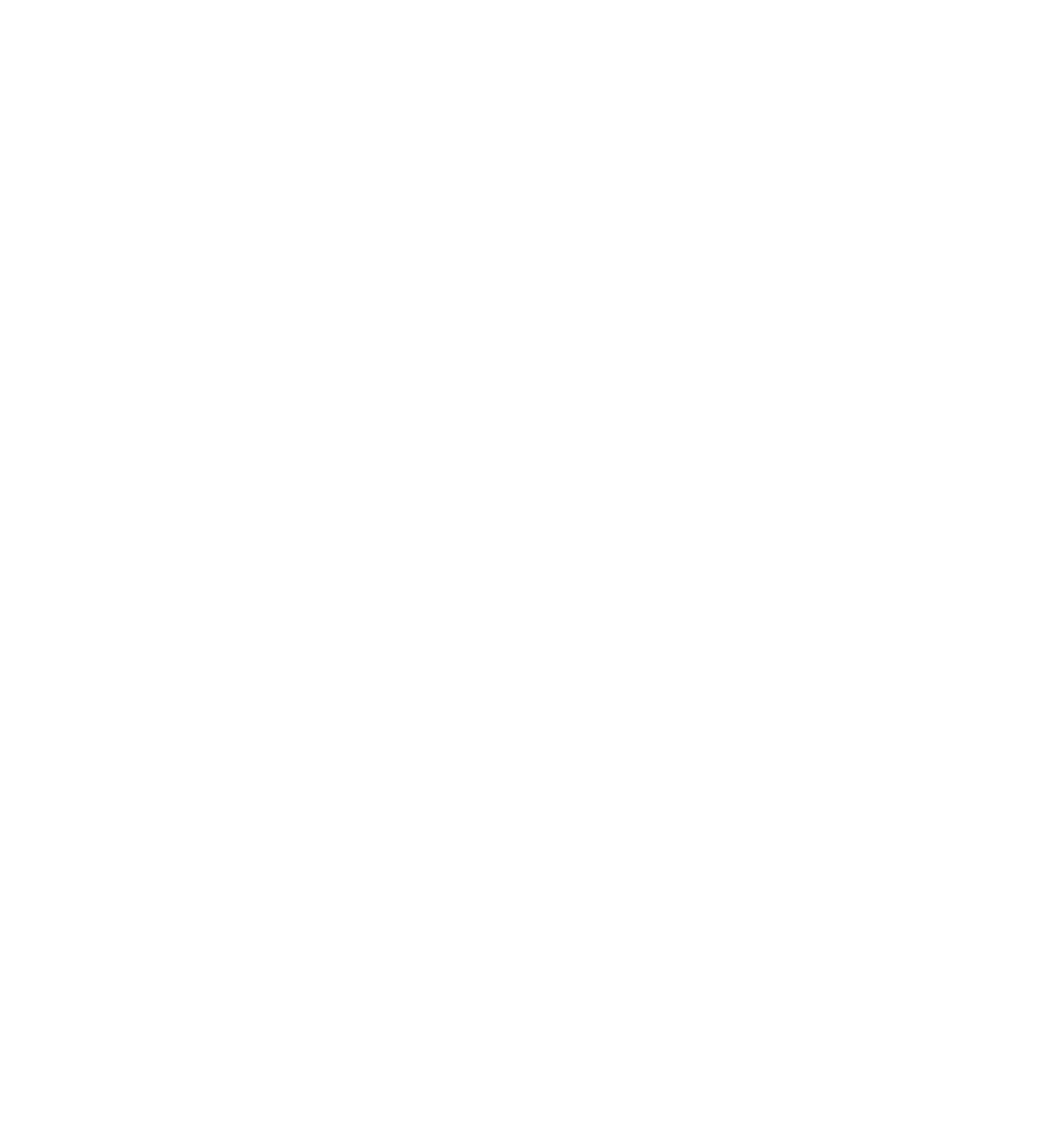 "I purchased KittyBoost for my 12 year old “way-too-sedate” cat…after just 2 applications of KittyBoost, she is engaging again, and has basically been demanding entertainment from me!  This delights me, since it means she feels great!

THANK YOU for pouring your hard work and compassion into a bottle that you can share with the other animal lovers of the world!" 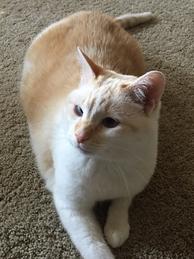 "My now almost 8 year old Great Dane, Boomer, was diagnosed with Arachnoid Diverticulum in September 2013.  Essentially his spinal fluid leaks and forms small cysts along his spinal cord causing hind end gait changes/weakness and bowel incontinence.  We thought he might have cancer, so went for an MRI only to find this.  Good news is it's generally not associated with pain, bad news is, no permanent fix.  This is generally found in smaller breeds (Pug & Boston type dogs) and the specialty clinic we went to has never had a Dane with this condition.

We tried many holistic approaches including acupuncture, TONS of supplements, Bi-com and chiropractic adjustments with no help.  I gave into the only traditional method of treatment which was steroids (prednisone) when he began having full loss of bowel control every day.  Well, this made it worse!  He did not tolerate even small doses of the medication and was blowing diarrhea 2-3 times a day and could not hold his bladder.  Once back off this drug, we accepted his (and our!) long term fate of 'dealing' with it.

Well at the start of the year it became progressively worse where he was having 2-3 bouts daily where he'd have loss of control.  I basically became stuck in the house and up all night as he wasn't sleeping and I'd rush him out up to 6 times a night thinking that he had to go.  Well usually I was awoke to the smell of poop in another room, across the hall.  It became stressful to us and him as he was needing almost daily baths to clean up his mess (it would usually happen while he slept and then he'd move a bit and it would get all over him).  (Diapers are not an option).

I tried a few single oils that were suggested in the ADR (Animal Desk Reference book) without much success.  A few weeks ago, I received the AromaBoost RTU in the mail and started to use it right away.  It is AMAZING the difference it's made. It's been 10 months of mayhem and in just a few weeks it's been life-changing!!!!  I do a bi-weekly treatment for him and he not only tolerates it, but he comes right up and lays down when I get the oils out.  He is sleeping through the night and has only had 2 "mishaps" in the last 3 weeks.  This is better than he was before his MRI diagnosis.  I hope it continues to be beneficial to him so he can have many more years with us.  He's a wonderful dog and it brings me to tears thinking of losing him and this has given him a new lease on life!  He truly is a wonderful dog!" 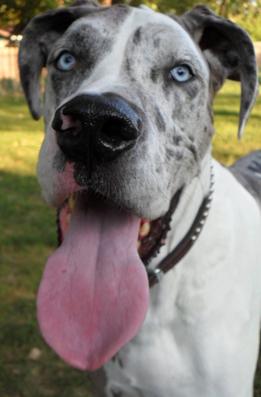 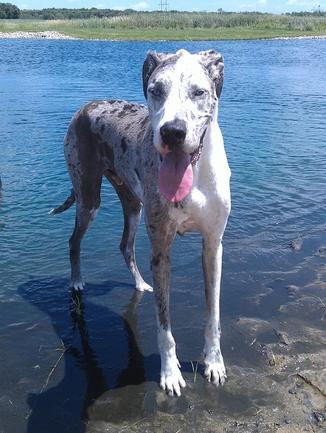 Welcome to our Testimonials Page!

We are excited to share some of the experiences animals and their humans are having with animalEO Essential Oils!  If you have a story you would like to share, please email us at CrowRiverAnimalHospital@gmail.com!

Testimonials are directly from the words of animal care guardians.  They are not intended to diagnose, treat, or prescribe for any issue.